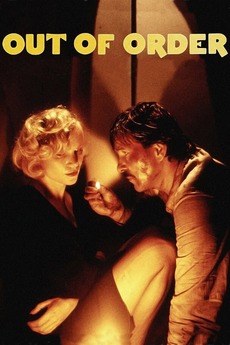 6.30PM - Friday evening in an empty office building. Three men and one woman, trapped and terrified, 25 floors up. Help will reach them Monday morning - if they live that long.

It's Friday evening. The lift repairman leaves the building and wants to finish his work on Monday. But he doesn't know there are four men in the building. They use the lift but stay in it about 100 meters from the floor. They have little oxygen and must survive…