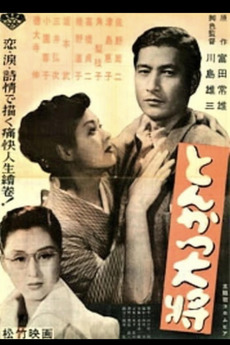 Our Chief, Our Doctor
JustWatch

Our Chief, Our Doctor

It chronicles the experiences of a neighbourhood doctor, whose taste for tonkatsu (a popular Japanese dish, similar to a pork schnitzel) earns him the nickname ‘the pork cutlet prince’ (‘Tonkatsu Taisho’, the film’s Japanese title) from the affectionate residents of the tenement in which he lives. When a local hospital, run by a female doctor, plans to expand, the future of the tenement is called into question.