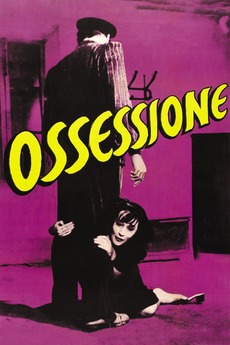 Gino, a drifter, begins an affair with inn-owner Giovanna as they plan to get rid of her older husband.