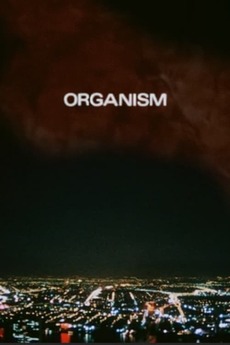 Academy Award winning film maker Hilary Harris’ epic vision of New York City shot over 15 years [1959-74] during which time Mr. Harris pioneered and con-temporized time-lapse film making techniques to achieve this unique experiential view of the world we inhabit: chaos and confusion seem to multiply in every corner of the Big Apple. Yet there seems to be some order in all that chaotic and relentless system and things seem to work just fine. The same can be said about the human body. Director Hilary Harris proves with this short documentary that cities and organisms are all-alike.

Imagine an eye unruled by man-made laws of perspective, an eye un- prejudiced by compositional logic, an eye which does…

Information Wants to Be Free. (links in notes) I compile simply by watching films online and linking them here, or…