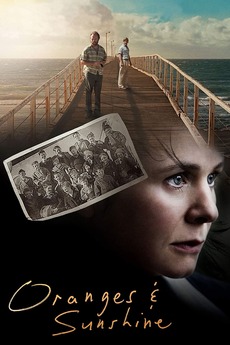 The story of Margaret Humphreys, a social worker from Nottingham, who uncovers one of the most significant social scandals in recent times – the forced migration of children from the United Kingdom. Almost singlehandedly, Margaret reunited thousands of families, brought authorities to account and worldwide attention to an extraordinary miscarriage of justice.

Movies with sexual assault/rape in them

This list was spawned from a conversation I had with a friend of mine, who was looking for some horror…

Australian Films Worth Your Time

Okay, so us Aussies give our cinema a pretty bad rap. This isn't the case with everyone but, by and…