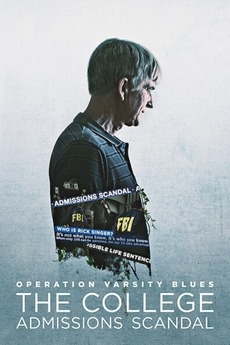 The man behind the scandal

An examination that goes beyond the celebrity-driven headlines and dives into the methods used by Rick Singer, the man at the center of the shocking 2019 college admissions scandal, to persuade his wealthy clients to cheat an educational system already designed to benefit the privileged.

Netflix is finally turning the corner with some polished top grade cinema. They churn out content at an exhausting rate.…

All films on Metacritic that were released in 2021 in the US, and have a metascore of at least 70.…