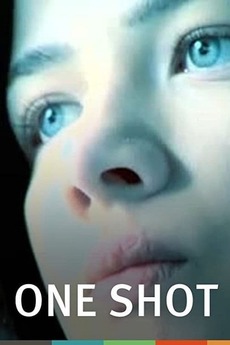 Its single hand-held shot lends both immediacy of viewpoint and a floating unreality to a young woman's visit to a Seattle convenience store, seemingly fraught with menacing purpose.

Looking for these Rare Films (Removing What I Find/Watch)

Some of which I've done a lot of hunting for, and…

This list will generally be shorts or experimental films that aren't online (for free), that I no longer want clogging…

Will be updated soon!

Rest in power, Chadwick Boseman (42, Black Panther, Get on Up). Wakanda forever.