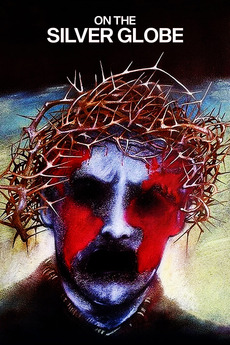 On the Silver Globe
JustWatch

On the Silver Globe

A small group of cosmic explorers leave Earth to find freedom and start a new civilization.