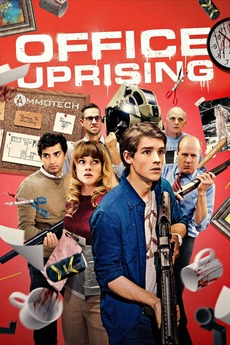 The compound of an arms manufacturer turns into a zombie nightmare when its workers are given the wrong formula.

Gore and more - to be watched

Films that are considered to be gory that I will be watching and reviewing on my Youtube channel: TheGoreGuide youtube.com/channel/UCJbscZzRk9z1y73Hfp4Vc3g…