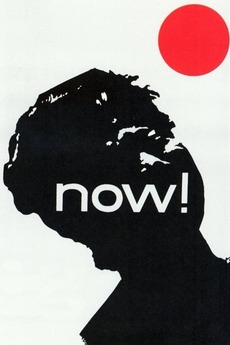 Using morgue photos, newsreel footage, and a recording by Lena Horne, Cuban filmmaker Santiago Alvarez fired off 'Now!', one of the most powerful bursts of propaganda rendered in the 1960s.