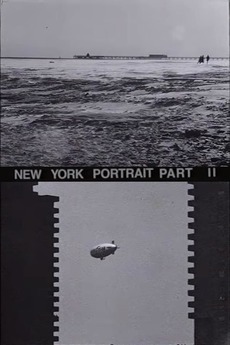 Chapter Two represents a continuation of daily observations from the environment of Manhattan compiled over a period from 1980-1981. This is the second part of an extended life's portrait of New York.

A list for films that flow freely. Often dreamy, calming, or rhapsodic, these works are not structured around dramatic or…