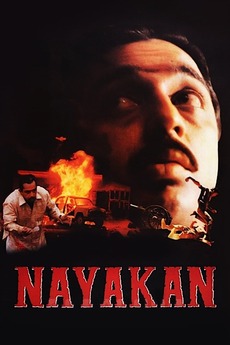 Velu Naicker, who witnesses the brutal murder of his father, kills a corrupt policeman and escapes to Mumbai, only to become a gangster.