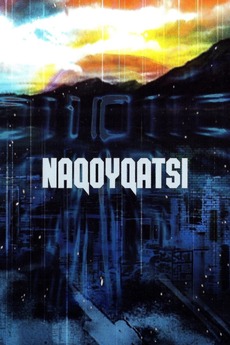 America is test-driving the future

A visual montage portrait of our contemporary world dominated by globalized technology and violence.

Films in this list are from the links below: • 30 Films the Director Wants You to See • Criterion…

This is work in progress.