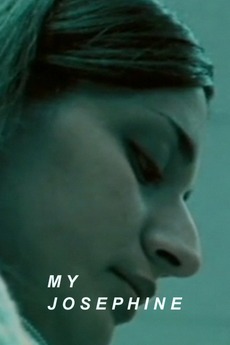 Aadid tells us his life in seven minutes. He's an Arabic-speaking young man working the night shift at a laundromat and dry cleaners somewhere in the United States. In the aftermath of 9/11, they wash U.S. flags for free. He says they get six or seven per day. He tells us about Napoleon's two wives: Marie Louise for an heir, Josephine for love. Aadid likes Adela, his co-worker. She's his Josephine. We watch Aadid and Adela hand wash the flags and put them in dryers. They fold them. They dance. They stand side by side outside the door of the laundromat looking at the dawn. Will this companionship become something more?

All films on the Criterion Channel streaming service (Feb. 2020)

A Movie Lover's Dream: The Complete Monthly Programming of the Criterion Channel, 2019 to Present

The Criterion Channel launched on April 8, 2019. The calendar of thematic programming highlights an eclectic mix of classic and…

The Student Films of Directors

Read notes for the names of the directors and the links to watch the films.