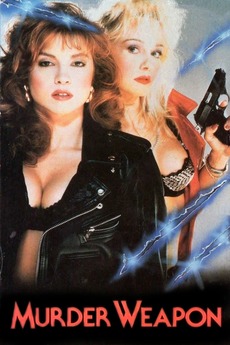 They lust for revenge... They do it at night... And they're more than lethal.

Two daughters of mobsters get out of the sanitarium after having killed a boyfriend in the shower, supposedly cured and on the right track. They hold a party and invite all their old boyfriends, making all of them think there is still hope for a relationship. Then the boyfriends start disappearing one by one.

Up to date filmography from Vinegar Syndrome, with many adult films currently missing - but stay tuned for those to…

It's no secret that I'm a huge fan of slasher films, and here I've tried to compile a list of…

The bastard child of film noir, born in the era of shoulder pads, smoke machines, and Fredericks of Hollywood. Focusing…