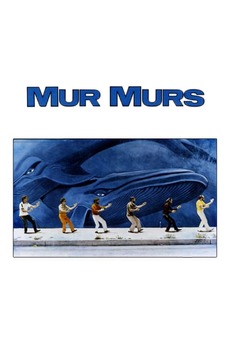 Venturing from Venice Beach to Watts, Varda looks at the murals of LA as backdrop to and mirror of the city’s many cultures. She casts a curious eye on graffiti and photorealism, roller disco & gang violence, evangelical Christians, Hare Krishnas, artists, angels and ordinary Angelenos.