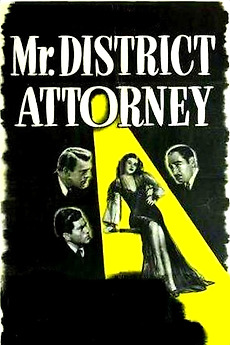 1947 Directed by Robert B. Sinclair

An assistant district attorney gets mixed-up with a woman who is working for the group that he is investigating.