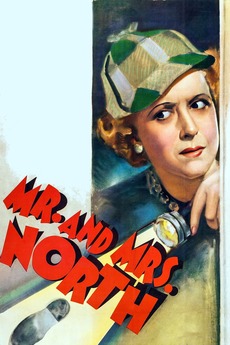 1942 Directed by Robert B. Sinclair

Gracie says: "There's been a burglar here! Nobody but a burglar would put anything on my dressing table in the right place. I never do."

Married sleuths (Gracie Allen, William Post Jr.) find a corpse in their closet and round up suspects.