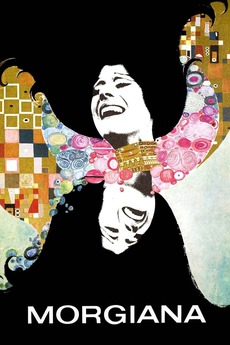 Jealous of her vapidly "good" sister's popularity, poisonous Viktoria doses pretty Klara's tea with a slow-acting fatal substance. As the latter grows hysterically weak, the former finds success increasingly compromised by guilt, blackmail, and the pesky need to kill others lest she be exposed.

Art Horror and the Horrific Avant-Garde

List title inspired by Joan Hawkins' book Cutting Edge: Art-Horror and the Horrific Avant-Garde (but does not correspond to her…