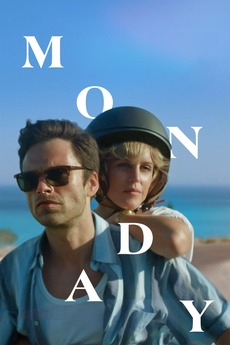 Love is no small thing.

A spark on a Friday can lead to a sizzling weekend fling, but what happens when you get to the inevitable Monday?