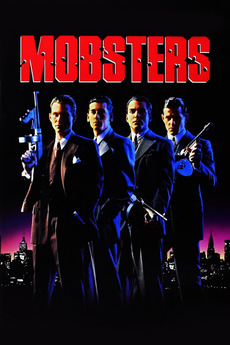 They didn't take orders...They took over.

The story of a group of friends in turn of the century New York, from their early days as street hoods to their rise in the world of organized crime...

Império do Crime, The Evil Empire