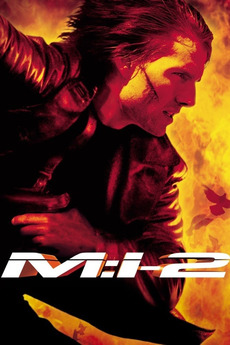 With computer genius Luther Stickell at his side and a beautiful thief on his mind, agent Ethan Hunt races across Australia and Spain to stop a former IMF agent from unleashing a genetically engineered biological weapon called Chimera. This mission, should Hunt choose to accept it, plunges him into the center of an international crisis of terrifying magnitude.

films that could be considered ‘slytherin’ films, due to their characters, narrative, or (most likely)…

A ranked list of the Chinese-language movies I've seen since November of 2013. This began as an open-ended project about…