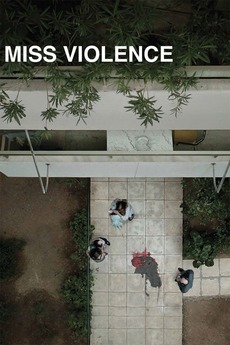 On the day of her birthday, eleven-year-old Angeliki jumps off the balcony and falls to her death with a smile on her face. While the police and Social Services try to discover the reason for this apparent suicide, Angeliki's family keep insisting that it was an accident. What is the secret that young Angeliki took with her? Why does her family persist in trying to "forget" her and to move on with its life?