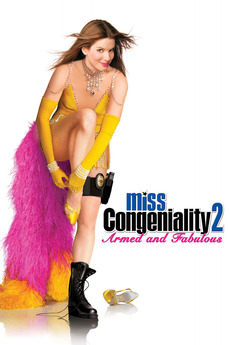 After her triumph at the Miss United States pageant, FBI agent Gracie Hart becomes an overnight sensation -- and the new "face of the FBI". But it's time to spring into action again when the pageant's winner, Cheryl, and emcee, Stan, are abducted.