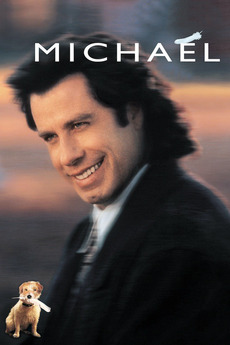 Tabloid reporters are sent by their editor to investigate after the paper recieves a letter from a woman claiming an angel is living with her.