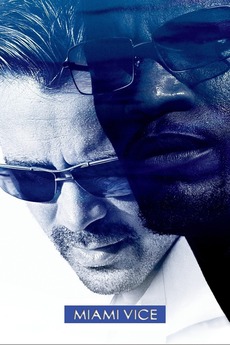 No Law. No Rules. No Order.

Miami Vice is a feature film based on the 1980s action drama TV series. The film tells the story of vice detectives Crockett and Tubbs and how their personal and professional lives are dangerously getting mixed.

Letterboxd was very briefly down for maintenance on Wednesday, April 28, 2021. It was a difficult time for all of…