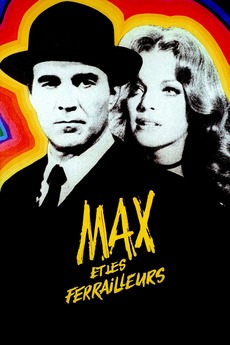 Max is a Paris detective, aloof, independently wealthy, and frustrated by gangs of robbers whom he cannot catch. To re-establish his stature and save face, he decides to inveigle a group of petty thieves (led by an old acquaintance) to rob a bank. A reluctant captain provides Max intelligence and Max starts spending evenings with Lilly, a prostitute who's the girlfriend of the group's leader. He poses as a rich banker with money to burn and encourages Lilly to think about her future. He hints at a payroll that comes through his bank. The plot works, the petty thieves think they're ready for a big score, and the cops are in place. What could go wrong with Max's cold plan? Who's entrapped?