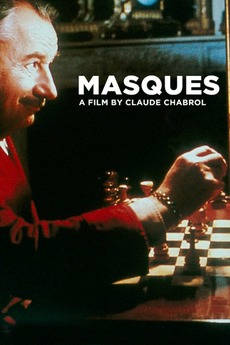 In this deadly game of cat and mouse, Roland Wolf is writing a book on the life of game show host Christian Legagneur--or is he?

Updated through the announcement August 2021 releases.

This list includes: • All films released on physical media (laserdisc, DVD, and…

someone please add World of Light: A Portrait of May Sarton to TMDB archive.org/details/worldoflightaportraitofmaysarton

Shut Up In The Library •…