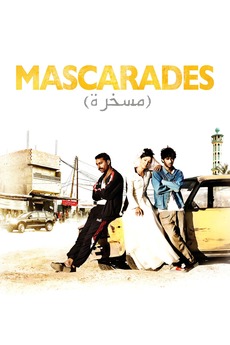 Mounir Mekbek lives with his family in a small village in the heart of the Algerian countryside. Very proud and sure of himself, he has only one dream- to finally be appreciated by his fellow villagers. Screwing up his carefully maintained image is his headstrong, narcoleptic sister Rym who falls asleep anywhere and whom the village is convinced will end up a spinster. One evening, Mounir returns from town drunk and announces that he's found a suitor for his sister. The fake story snowballs and snowballs until the suitor morphs into a rich, blonde Australian. The village begins preparing for the wedding in earnest - but without a bridegroom in sight.