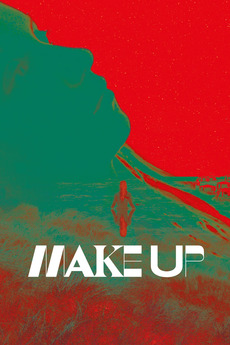 After Ruth moves in with her boyfriend in a remote holiday park, tensions rise as she makes an unsettling discovery that lures her into a spiral of obsession.

attempting to be comprehensive

A list of contemporary coming of age films by women writer-directors about girls/young women.