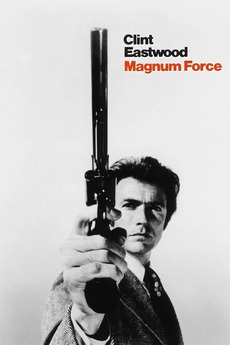 A man's got to know his limitations.

"Dirty" Harry Callahan is a San Francisco Police Inspector on the trail of a group of rogue cops who have taken justice into their own hands. When shady characters are murdered one after another in grisly fashion, only Dirty Harry can stop them.