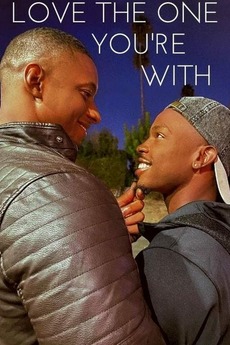 Love the One You're With

A dramatic comedy that follows a couple, Miles and Avery as they navigate the possible ending of a long term relationship, and a story that explores the issues that black queer men face in modern dating and relationships.