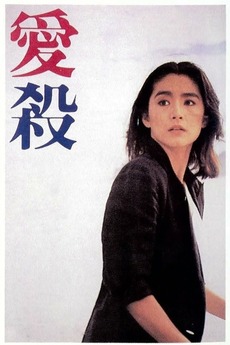 The boyfriend of a young co-ed turns into a demented stalker after his sister's suicide.

I must confess, I wouldn’t be as much of a movie fan as I am now if it weren’t for…

It's no secret that I'm a huge fan of slasher films, and here I've tried to compile a list of…