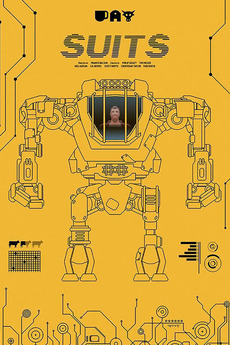 A community of farmers use their homemade mechs to defend their families from an alien invasion.