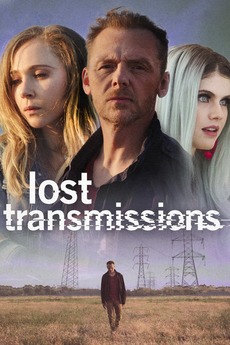 When an acclaimed music producer goes off his medication for schizophrenia, his friends chase him though the LA music scene to help commit him to a psychiatric hospital, revealing the troubling inadequacies of the mental health care system.