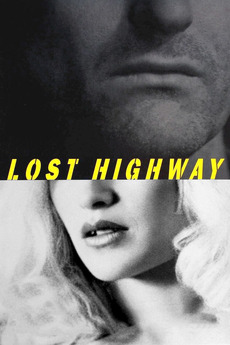 A tormented jazz musician finds himself lost in an enigmatic story involving murder, surveillance, gangsters, doppelgangers, and an impossible transformation inside a prison cell.