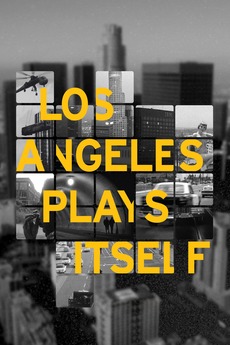 From its distinctive neighborhoods to its architectural homes, Los Angeles has been the backdrop to countless movies. In this dazzling work, Andersen takes viewers on a whirlwind tour through the metropolis real and cinematic history, investigating the myriad stories and legends that have come to define it, and meticulously, judiciously revealing the real city that lives beneath.