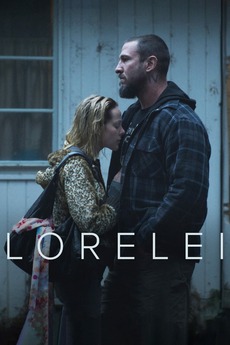 A man is released from prison after 15 years. He reunites with his high school girlfriend, now a single mother of three. What follows is a lyrical take on love, regret and second chances.