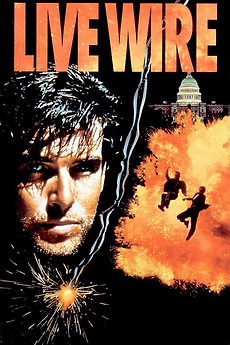 Danny O'Neill is a bomb disposal expert assigned to a case where terrorists have developed an "invisible" liquid explosive which is activated within the human body.

towards a new millennial art canon

No specific criteria for this list, just a sample of divisive or otherwise unpopular movies (be it low-received or obscure)…

Unmade Films That Would've Been Interesting To See