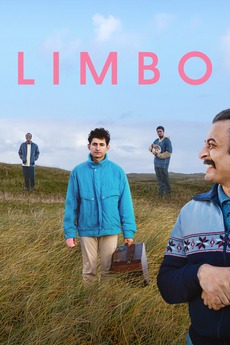 Waiting is a group effort.

An offbeat observation of refugees waiting to be granted asylum on a fictional remote Scottish island. It focuses on Omar, a young Syrian musician who is burdened by the weight of his grandfather’s oud, which he has carried all the way from his homeland.

To be updated on the weekends. It's ranked by avg l.b. user rating, extracted from here.

Welcome to the 2020–2021 motion picture awards season, where we keep track of the major feature film and feature documentary…