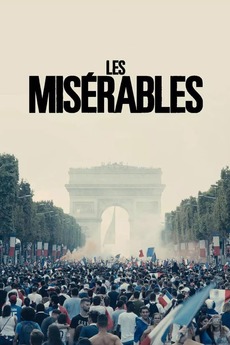 Inspired by the 2005 riots in Paris, Stéphane, a recent transplant to the impoverished suburb of Montfermeil, joins the local anti-crime squad. Working alongside his unscrupulous colleagues Chris and Gwada, Stéphane struggles to maintain order amidst the mounting tensions between local gangs. When an arrest turns unexpectedly violent, the three officers must reckon with the aftermath and keep the neighborhood from spiraling out of control.

what a difference a day makes

films where the majority of the story takes place over the course of a single day/night. recommendations welcomed!

Ranked by average user rating. The list was extracted largely thanks to this megalist of films directed by Black American…

Nihilism suggest the negation of one or more putatively meaningful aspects of life. Misanthropy is the general hatred, mistrut or…