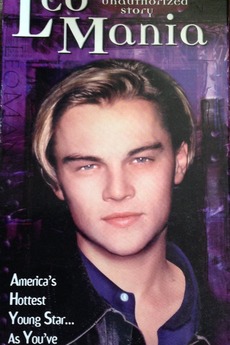 He's the Hollywood Heartthrob who starred in the most successful movie in history, the $2 billion theatrical box office blockbuster Titanic and received am Academy Award nomination when he was still in his teens. He's the modern day James Dean who set the screen on fire in William Shakespeare's Romeo & Juliet, and has captured female hearts from teenagers to senior citizens.