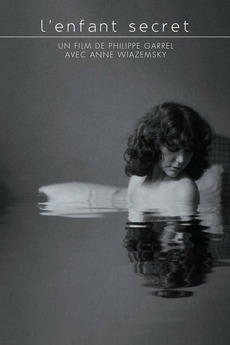 Jean-Baptiste, a filmmaker, and Elie, an actress, fall in love. To fight their unhappiness, they cling to their children: Jean-Baptiste to his film and Elie to her young son.

All the films mentioned by Gilles Deleuze in Cinema 1: The Movement Image and Cinema 2: The Time-Image because someone…

There are some other lists you might want to check it out: Italian Films Russian Films Spanish Films Japanese Films…

Every ten years, Sight & Sound conducts a poll for the greatest films of all time. For the 2012 edition, 846…