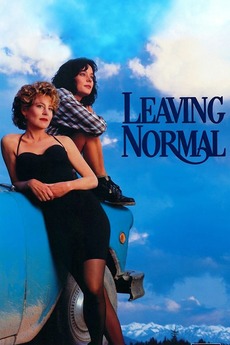 A female buddy story in which Meg Tilly plays a child-like 20-something who has just walked out on her abusive husband. Darly (Christine Lahti) is fleeing a life as a waitress and stripper and is on her way to Alaska to claim a home and family she abandoned eighteen years earlier after giving birth. The two run into each other on the road and Darly welcomes the company as they head north from Wyoming.

b-movies for the GIRLS

Continuing on from my list of Female Coming of Age Films, I want to compile a list of interesting female…

1000 UnRanked, UnSerious (And Sometimes UnFunny) Comedies from the 80s, 90s and Noughties

Started out as a play on the THEY SHOOT ZOMBIES, DON'T THEY list (but with comedy,…

Some may be on rarefilmm.com, others may not be

An account of my obsession with road movies. Not all on this list are strict "road" movies, but I feel…