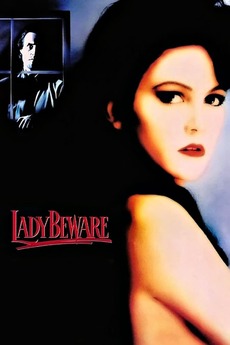 When fantasy leads to terror...

Young and good looking Katya, a window dresser for a big department store in Pittsburgh, begins a love story with a journalist, Mac Odell. She is however stalked by Jack, a married man who has a fixation with her.