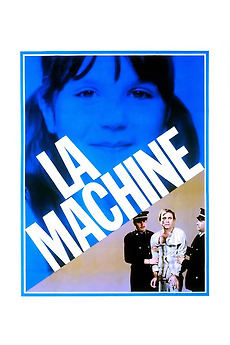 Pierre Lentier murders an 8-year-old in horrendous circumstances. This 30-something solitary factory worker who lives on the edge of society is sentenced to death. A damning indictment of the death penalty and the manipulative behaviour of the media.

A watchlist I've accumulated over the past decade on my search for hidden gems. Culled from an even longer mubi…

Beyond the Canon: Paul Vecchiali

twenty miles left to the show

“it had a nice ring to it when the ol’ opry house rang so with a solemn auld lang signed,…