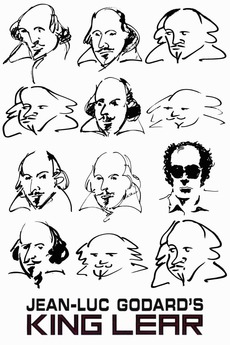 A descendant of Shakespeare tries to restore his plays in a world rebuilding itself after the Chernobyl catastrophe obliterates most of human civilization.

A complete list of every film screened in the "Classic Film Series" by the Chicago Film Society, formerly known as…