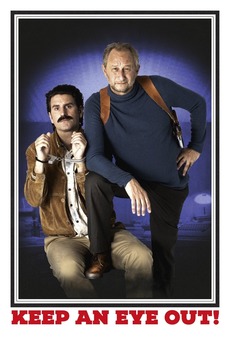 Keep an Eye Out
JustWatch

Keep an Eye Out

Police officers at a station must solve a murder case.

At the Office!, Die Wache

My favorite movies of all time, includes all genres. But only movies with five or at least four stars. The…

Cinema of the Abstract

This list, which I plan to expand in the future to lists and a reference archive, is the frustrated results…

This is a compilation of all feature films that have played at Fantastic Fest in Austin, TX from 2005 through…