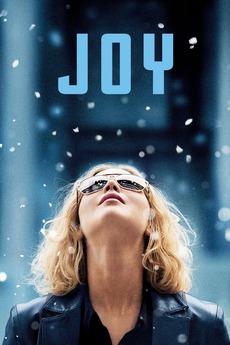 A story based on the life of a struggling Long Island single mom who became one of the country's most successful entrepreneurs.