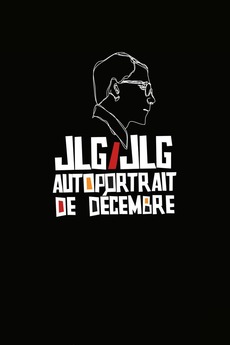 Director Jean-Luc Godard reflects in this movie about his place in film history, the interaction of film industry and film as art, as well as the act of creating art.